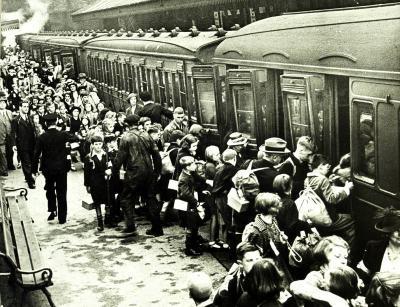 People expected cities to be bombed, as enemy planes tried to destroy factories. But bombs would hit homes and schools too, so children would be in danger. The government tried at the start of the war to 'empty the cities' of children and mothers, This was 'evacuation', to protect them from air raids.

The children of St. Patrick’s were being evacuated to the country, Maidstone in Kent. 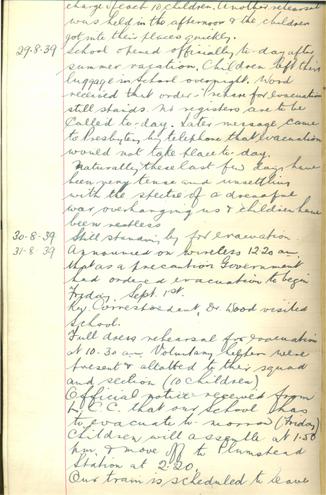 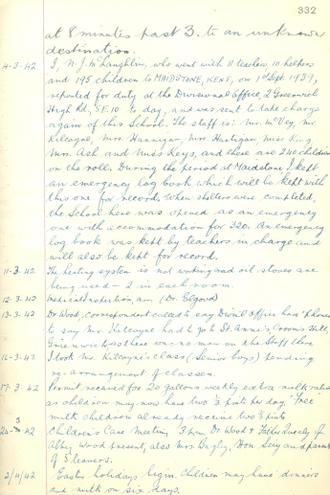